Secrets from Behind-the-Scenes in Filmmaking

Secrets from Behind-the-Scenes in Filmmaking 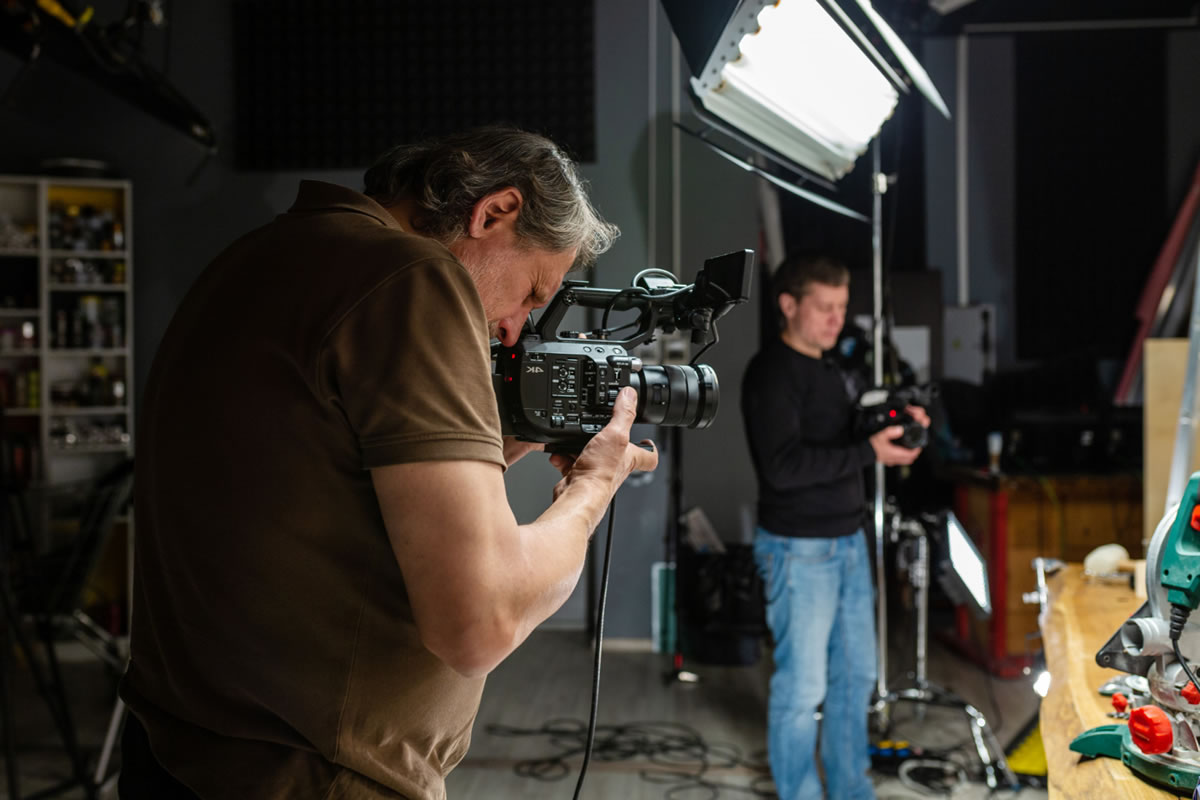 When you are watching your favorite movie on the big screen, you may find yourself asking what it's like behind the scenes.  What exactly does it take to make a film come to life?  There are many aspects of creating a film, and most of them are things people don't even realize.  Working behind the scenes of a film is an exhilarating experience full of excitement, but it is also extremely technical.  Many people need to have expertise on things like grip lighting, camera angles, make up, costumes, props, and much more.  All of these works together to create the film you enjoy.  Here are a few secrets from those lucky enough to get to spend time behind the scenes of filmmaking.

Background Actors Do Not Make Noise

Whenever extras are filmed in their scene, they are actually not talking.  They are trained to appear as though they are laughing, talking, or enjoying a conversation with others, but they are actually completely silent.  Their job is to make a scene appear more realistic despite the fact that they do not actually make noise.  Whenever scenes are filmed, powerful microphones are required to capture the clear speech of the main actors instead.

Not All Scenes Are Used

It may be common to see outtakes and deleted scenes when you are researching to learn about a movie.  Many directors actually shoot a lot more footage than they use in production.  This helps them have many choices of similar scenes to determine what makes the cut during the editing process.  Often times, there are scenes that are cut or added at the last minute to create the vision they want.

No One Actually Eats

When you watch TV or movies, you have surely noticed that characters spend much of their time eating.  During these scenes, the actors are actually pretending to eat, not actually ingesting any of the foods they appear to be eating on screen.  If they were to actually eat, they would be extremely stuffed after multiple takes of the same shot.

Lighting effects are critical in creating night and day scenes.  Take a look at the screen next time you are watching a movie that occurs during the night.  You may notice a wet road, because water reflects light and does a better job at creating a dark evening feeling.  Grip lighting experts help to create whatever mood the director wants.

These are a few secrets from those working behind the scenes in the film industry.  Because there are many moving parts to creating a film, these experiences can be chaotic and multifaceted.  Often times, there are multiple things occurring at the same time.  People like with experience using grip lighting, props, costumes, language, and cameras.  Contact us today if you are interested in grip electric services.