The Importance of Lighting in Film Production

The Importance of Lighting in Film Production 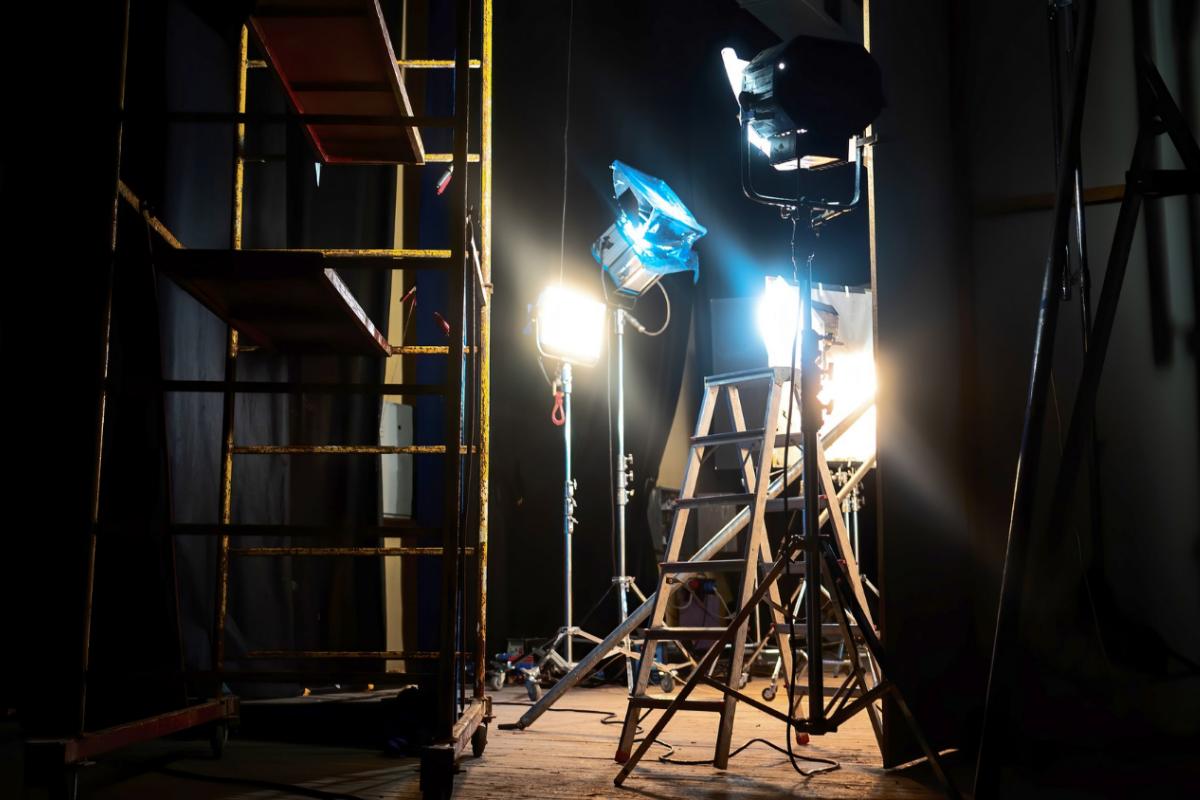 There are many aspects involved in the creation of film, from writing the script, to choosing the right actors, to creating the aesthetics involved in scene creation.  This process takes much thought, consideration, money, and people.  Lighting is one of the essential factors used to create effective films that show high-quality and authenticity.  Many people, including gaffers, best boys, grip electric technicians, and others work tirelessly to make sure that scenes are lit properly and effectively.  Lighting is also used to convey emotions and establish audience connections during the viewing experience.  There are many reasons why lighting is important to film production.

Lighting is used to evoke emotion and create the mood of a scene.  Dramas typically have lighting that focuses in on the activity of one character when they are speaking a serious dialogue.  Lights also may need to move with the characters, which will require the use of a dolly track.  Camera angles are also essential in creating lighting enhancements that help the audience focus on important aspects of the film.  You want to use the proper lighting features to help you evoke the right emotion from your audience.

Many people work hard to establish authenticity in a scene.  From making sure they have the right props for the time period, to making sure the lighting matches the feel of the scene, these choices are not made without thoughtful consideration.  Authenticity is important for keeping audiences engaged in a believable film.  When you are watching a film about war, you want to feel as though you are in the scene with them.  This may involve a lot of movement and fluidity in order to help create a chaotic and terrifying environment on screen.

When you are watching a horror movie, you want to be scared.  You don't want to look at screen that is blasting a bright light during a critical scene.  Creepy moods are created with dark lights and shadows.  Lighting is critical in the creation of these scenes in order to elicit the appropriate audience reactions.  Comedies, on the other hand, want to retain bright lights and colorful elements that keep it light.

These are just a few of the reasons why lighting is critical to the authenticity and emotion that a film conveys.  Most of the lighting department works behind-the-scenes to design, create, and effectively accomplish the light features that match the vision of the director of the film.  This look is not achieved without much thought.  Grip electric technicians, gaffers, and other electrical technicians all work together to achieve the look of the scene.  If you are looking for quality grips to work on your film, contact us today to get started.