5 Elements of Every Successful Film

5 Elements of Every Successful Film 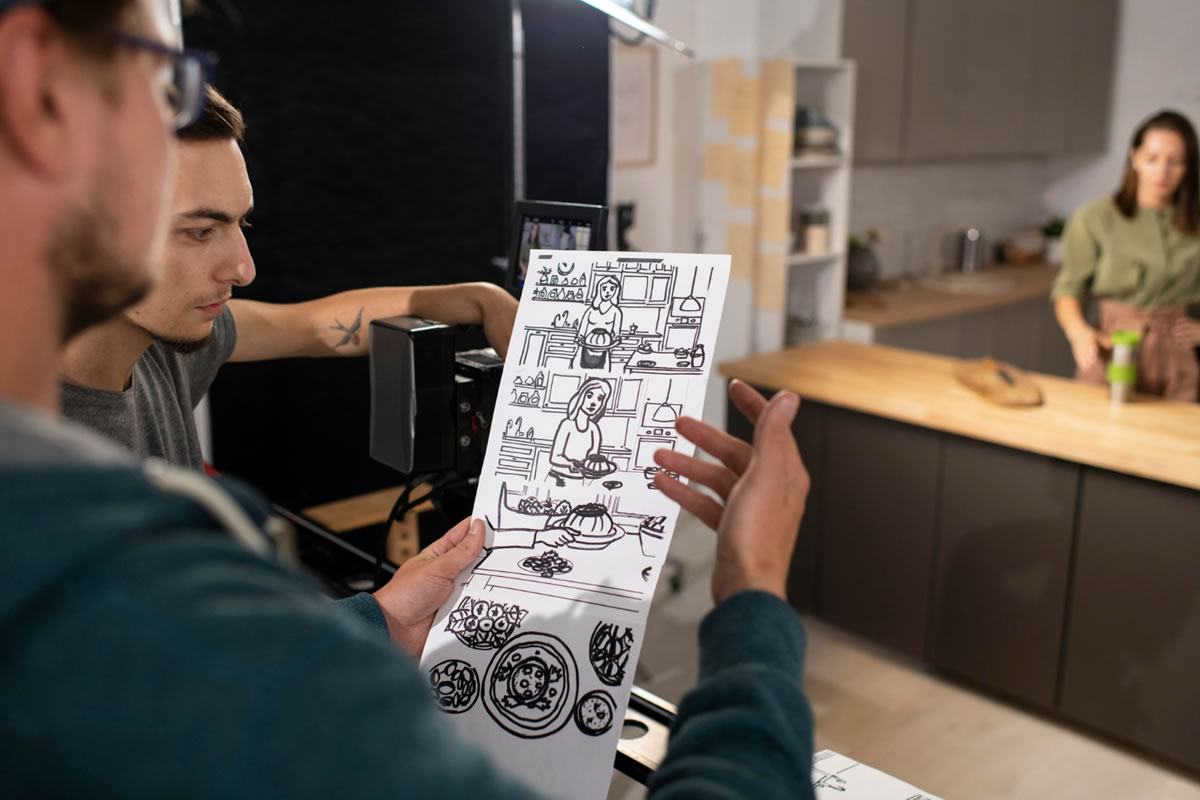 Film-making is not for the faint of heart. It takes a ton of commitment, creative vision, and skills to make a movie that people want to watch. It is also a huge responsibility, especially if it requires well-known actors, action scenes, and expensive props. But people make great films all the time, even with small budgets. Unfortunately, low-budget films usually don't have the resources to advertise their masterpiece effectively. Nevertheless, the best movies share essential elements that keep viewers glued to the screen, whether a box office blockbuster or a low-budget Indie film. Our grip equipment experts review the critical elements you will find in every successful film:

Media is endless in today's digital landscape. Anyone can make a movie, but not everyone can make a good one. If you want your film to make a lasting impression on viewers, your script needs to capture viewers' attention and keep them captivated all the way to the credits. Once critical element to make that possible is a good script. If your audience relates to the characters in your story on an emotional level, you have mastered one of the main ingredients in a recipe film for success.

As we said before, anyone can make a movie, but one thing that sets a good movie apart from the rest is a good director. The best directors are like army generals. They call the shots, keep their troops in line, and develop a sophisticated plan of attack. Then they lead their men into battle, and once the dust clears, they die on the battlefield beside them or head up the victory parade. If the director calls the right shots, keeps everyone focused on executing his creative vision for the script, and has lady luck on his side, he just might make a hit that viewers will never forget.

The cast of a movie makes or breaks the storyline. They do not need to be famous or even well-known. They just need to be immersed in their characters and bring the script to life. Of course, the best actors have formal training. Still, a novice comes along with incredible natural talent and portrays a character so perfectly that stardom is inevitable every once in a while. If they follow the director's lead and set their ego aside, even the most unknown cast can become legendary in the eyes of the audience.

Every film needs a good crew. Even low-budget productions need people to handle lighting, sound, and cameras. In addition, most films require sets. The crew will set the mood for the film according to the director's vision and make the shots happen. They do all the heavy lifting behind the scenes to make the movie possible, but their specific duties vary depending on the budget. Low-budget productions may have just a handful of crew members taking on various roles, while major motion pictures have huge crews where each member has a more specific role. However, regardless of the size, a film would not be possible without their expertise.

Most people would say that a successful movie requires a mass appeal, but we aren't most people. Nearly every film has a target audience, and there is really no way to appeal to everyone. That being said, mass appeal is possible but should not be the determinant of success. If a film appeals to its target audience and makes a lasting impression, we call that success!

Every successful film has these essential elements. However, if you need grip equipment for your next production, we have you covered. Contact us today!