Jobs in the Film Industry Working in Production

Jobs in the Film Industry Working in Production 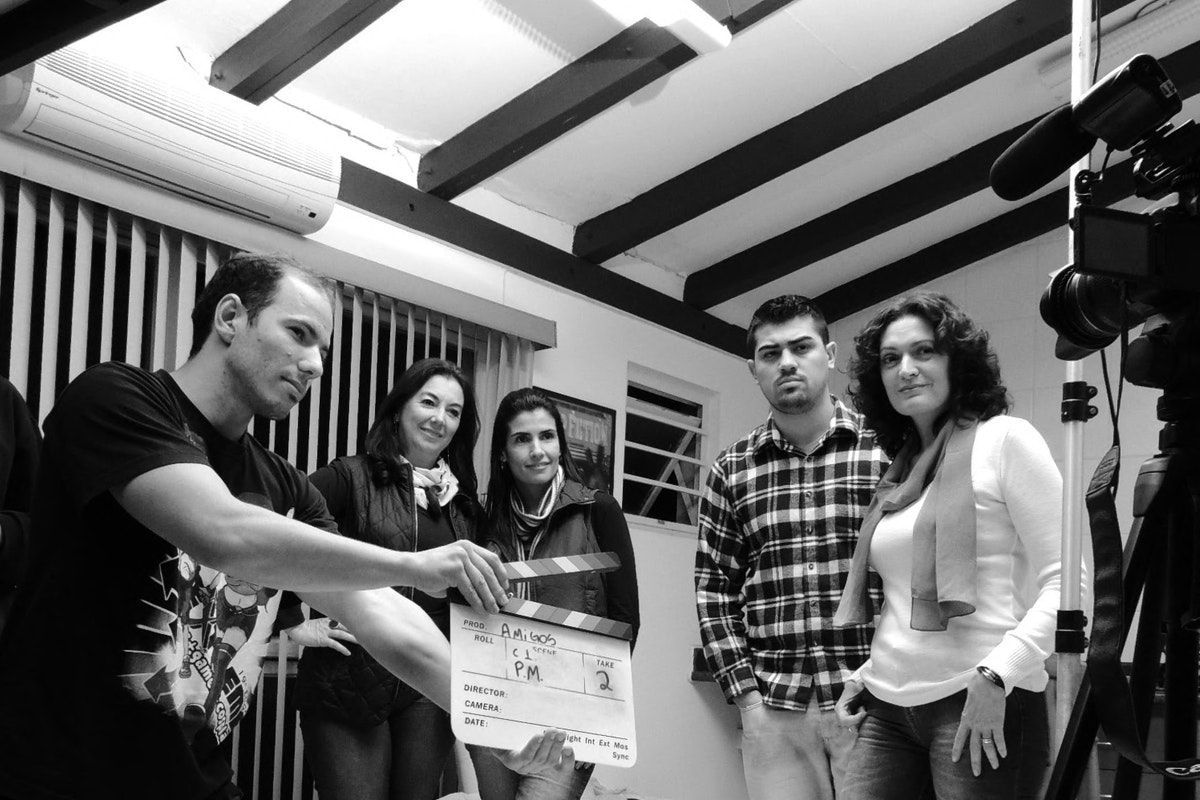 Directors are in charge of overseeing all parts of the creative process and bringing them together. They have the most popular job in the film industry and are essential to the completion of any film. This means keeping track of the budget, holding meetings with all departments during the planning, filming, and post-production stages, and being able to explain your vision for the movie clearly.

You'll need good communication skills, a fair but firm way of giving orders, good time management skills, and the ability to figure out how to solve problems when you're under a lot of stress. A degree in film production will help you learn more about what goes into making a movie, but getting real-world experience will help you build a network of contacts in the industry and improve your filmmaking skills.

You will be in charge of how making a movie from the time it is first thought of until it gets finished. You will work closely with the director to make artistic and technical decisions about the shooting, budgets, and post-production. To make sure production runs smoothly, you need to be good with numbers, have good leadership skills, and be able to make smart decisions under pressure.

To get to this level as a film producer, you'll need to have real passion and creativity, get work experience, and network at every chance. To get your foot in the door, you might have to start as a runner or a program researcher.

There are a lot of different jobs in the lighting department, but these two make most of the decisions about how movie lights get set up:

Location managers find and oversee filming locations. They check out the location, make plans with the landowner, close off the area to the public, and make sure the cast and crew know how to get there. During filming, the location manager acts as a go-between for the property owner and the people making the movie.

Makeup artists do the actors' makeup and create special effects that look real for movies. Common tasks include:

Like hairdressers, makeup artists often have stable jobs because they can do so many different things.

Set managers are in charge of running a movie set while a movie is being made. They can ensure everyone is at the set, keep track of the props, and ensure the shoot goes according to plan. A set manager may have similar jobs to a production manager, such as hiring people or helping to design sets.

Other jobs include screenwriters, program researchers, runners, directors of photography, animator, cinematographer, and more. Choose the field that is best suited to your unique talents and work hard at networking while you pursue a job. To hear more about the grip lighting services and professionals we offer at Tiki Grip Electric, contact us today!